Ag-Gag Legislation Has Come To Manitoba. Can You Help Us Stop It? | Winnipeg Humane Society
Skip to content

Ag-Gag Legislation Has Come To Manitoba. Can You Help Us Stop It? 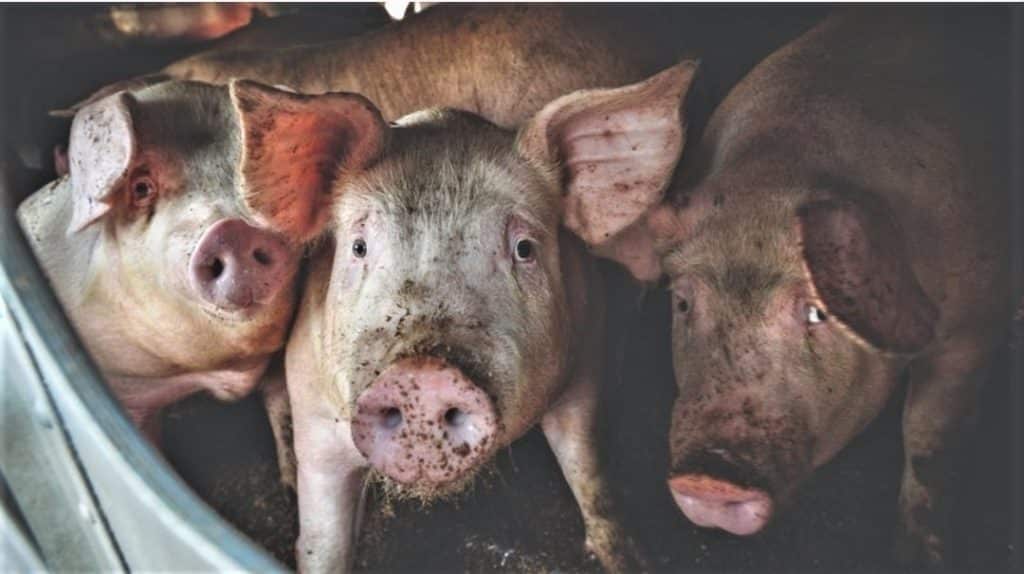 Breaking News: The Manitoba Government has publicly released new proposed legislation, which target animal lovers and advocates from witnessing, documenting and exposing cruelty towards farm animals within our province.

Specifically, Bill 62 and Bill 63 seek to make it an illegal offense for Manitobans to not only document farm animals during transportation, but to bear witness to all livestock in transport trucks, production facilities and slaughterhouses. With horses classified as livestock within our province, such stipulations will likely also apply to all premises where horses are raised, transported and exported.

Time and again, photojournalists, whistleblowers, and concerned animal lovers have revealed the inadequacy of farm animal protection laws, by exposing unimaginable cruelty and abuse on industrialized farms, including right here in Manitoba.  As it is, husbandry practices on industrialized farms provide minimal standards of care for farm animals, with gestation crates, battery cages and veal crates still deemed acceptable and humane industry practices. Without the ability to document abuse and neglect, animal cruelty will be further hidden from the public eye, rendering farm animals, and their welfare, virtually invisible.

The Winnipeg Humane Society urges the Manitoba Government to shift their focus towards strengthening animal protection laws for livestock, rather than penalizing those who advocate for improved welfare conditions. Canadians have the right to know how farm animals are raised and treated, and this step only reinforces a growing distrust between consumers and the agricultural industry.

The Winnipeg Humane Society is urging our supporters to contact their MLAs and demand they oppose the amendments to both Bill 62 and Bill 63, before it is too late. Together we can stand up for Manitoba’s farm animals.

To find your MLA, please visit:

For more information on how you can help the Winnipeg Humane Society, please email us at animalwelfare@winnipeghumanesociety.ca