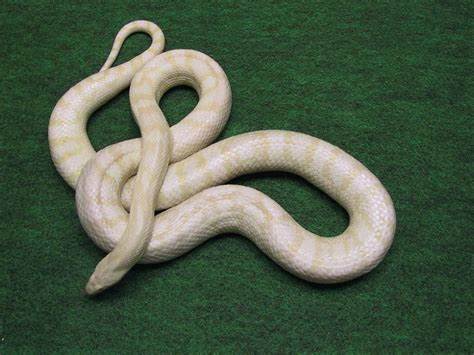 **THE SNAKE HAS SINCE BEEN CAUGHT**

An 8 foot long snake is still at large after being spotted in Fort Rouge over the weekend. This is the second instance of a captive snake being spotted in Winnipeg, when a sighting of a python-like snake was reported in August 2020, yet never located by officials.  Many members of the public do not condone roaming animals on their property regardless of species. For others, the thought of accidentally encountering such a large snake is terrifying, regardless of how harmless the snake might be.

We at the Winnipeg Humane Society believe that all snakes should be permitted to live in a manner that accommodates their complex instinctive behaviours and their frequently large sizes. This includes the freedom to fully stretch out their bodies, the freedom to avoid husbandry related diseases, and to avoid stress and injuries, such as mouth abrasions, that are associated with glass terrarium confinement and/or improper substrate.

Far too often snakes are kept in basic, undersized enclosures that do not adequately meet their needs. Despite the common narrative and misconception that snakes are sedentary animals, leading research has proven that when given the choice, all snakes display a preference for naturalistic environments that provide them with the chance to move freely.  Researchers have shown that snakes suffer greatly with psychological and physical complications when their complex needs are not met, and such suffering often goes unnoticed to the untrained eye.  As with many exotic animals, improper husbandry or space allocation in captivity most often manifests as injuries and a variety of illnesses.  This begs the question as to whether any snake, captive bred of not, should be included in the pet trade, if such needs are commonly not being met.

This weekend’s incident again highlights one of the many risks associated with exotic pet ownership, and that when given the opportunity, even captive-bred snakes will choose to roam large distances and explore the world around them.  The Winnipeg Humane Society is hoping for the best possible outcome for this snake, and is working closely with those involved to assist any way that we can, to prevent further stress or injury to both the snake and the general public

*Note: This is a stock photo of a snake that matches the description of the one reported

Animals | Free Full-Text | Getting It Straight: Accommodating Rectilinear Behavior in Captive Snakes—A Review of Recommendations and Their Evidence Base (mdpi.com)