WHS and Province Bring Justice to those suffering in silence 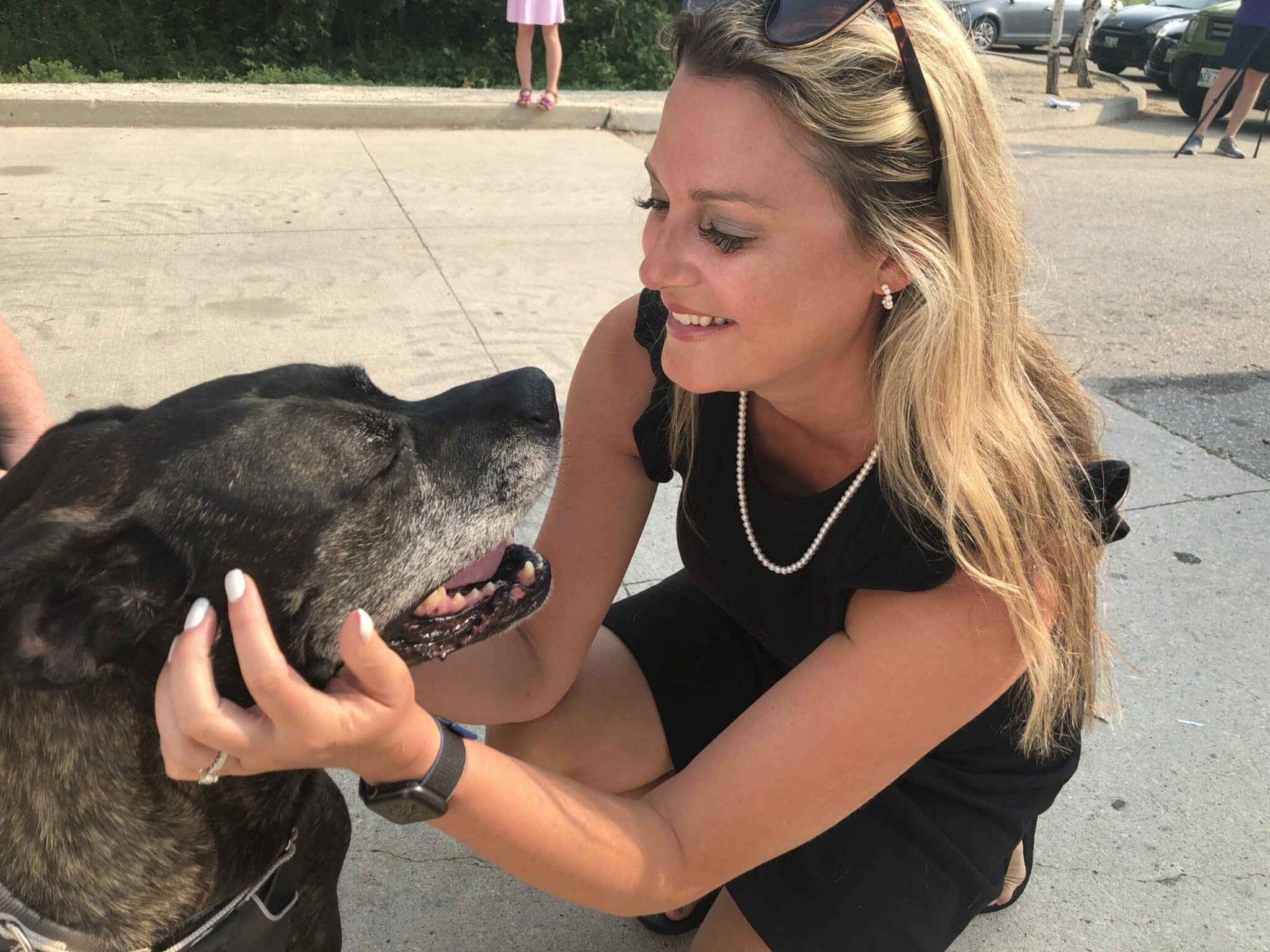 A solid win for Animal Welfare in Manitoba

Described as a house of horrors by a provincial judge, a Manitoba couple took the fall and pled guilty in May to offences of keeping malnourished and sick animals in their home in Winnipeg.

A nightmare for the companion animals that lived it, this case is a solid win for Animal Protection Officers of the Winnipeg Humane Society (WHS) and the Chief Veterinary Office (CVO) of the province. These animals were removed from a terrible situation by Animal Protection Officers and given a new lease on life. This case is just one of many seen on an annual basis. While this case took years to get a conviction, and involved multiple inspections and seizures over a period of 3 years, the owners were brought to justice through the court system.

The WHS’s Investigation and Emergency Response team (IER) actively investigates calls of animal welfare concerns from the public, including offences under Manitoba’s Animal Care Act. In this specific case these included: unsanitary conditions, lack of medical care, emaciation with a lack of food and water that led to the death of a number of the 80+ dogs, rabbits, and birds, all struggling to survive in the dark, cramped, filth-filled residence. Not everyone made it, even after being rescued from these terrible conditions.

I could continue to overwhelm you with details of the continued horror this case has imprinted in my mind, but that’s not the point. The point is that these cases exist every day within our city and extend across the province – our team is specialized in enforcing welfare to the animals that suffer through these incomprehensible situations, and bring the offenders to justice.

In Manitoba the care and welfare of animals falls under the Animal Care Act. Without this piece of legislation, animals who fall victim to abuse and neglect would have no voice. The Animal Protection Officers from both the WHS and the CVO work in conjunction to provide that voice and ensure that as many as possible are heard. To learn more about the Animal Care Act please visit: C.C.S.M. c. A84 (gov.mb.ca)

At the WHS, our team includes Animal Protection Officers, Emergency Responders and Emergency Dispatchers, attending to 2748 total calls last year, and bringing offenders under the Animal Care Act to justice through ticketing and in some instances, the court system. We ask our community and our generous donor base to continue to support this program and bring a voice to those who cannot speak for themselves.

This week you will meet some of the survivors of seizure cases like these in our Meet the Survivors Campaign; a beautiful group of animals who have found lives on the other side of abuse.  You can donate today and be the difference you were made to make for Gryffyn the dog, Nana the dog, June the rabbit and Solo the bird. Show your support today.

If you encounter an animal in need in the city of Winnipeg, call our Animal Welfare Line at 204-982-2028. We work on WHS specific cases, and others in conjunction with the province; the power of partnership has enabled us to double the support of our investigation services. If you have an animal welfare concern outside of Winnipeg, please contact the Animal Care Line at 204-945-8000 or toll free at 1-888-945-8001 to report it.

We will continue to do the hard things… remember, because of you, animals are given the second chance they deserved in the first place, each and every day.

With love and compassion,