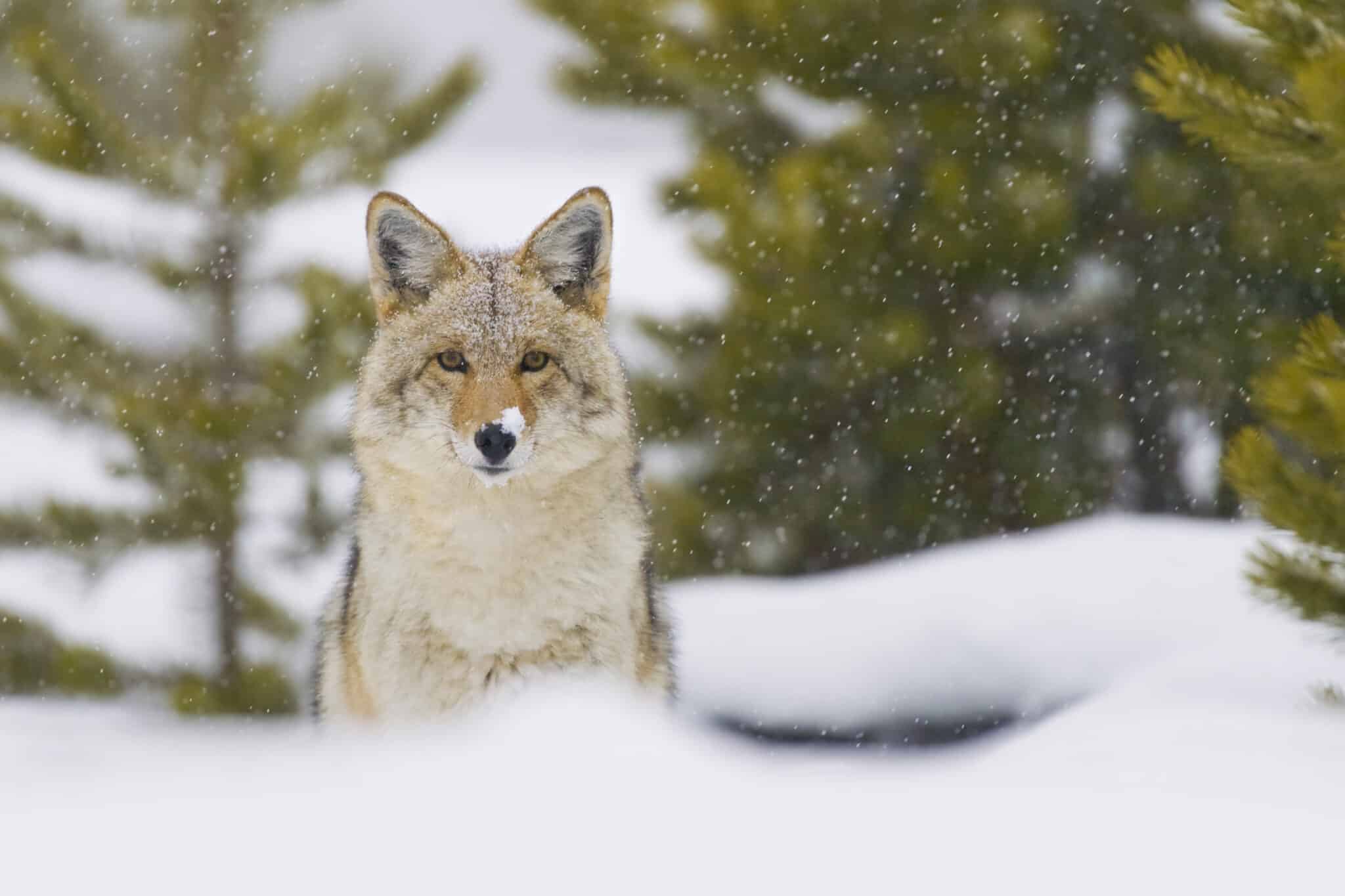 The Winnipeg Humane Society acknowledges the recent increase of reported coyote sightings within the city of Winnipeg, and urges pet owners to take proper preventative measures to mitigate the risks of encountering a coyote within our city.

Coyotes live in small packs consisting of family members. Between September and November, lone adolescent coyotes leave their packs for the first time, which can cause an increased risk of human interaction as they explore new territories.

The Winnipeg Humane Society acknowledges that coyotes play a vital role in our ecosystem, by controlling the populations of certain prey species like rabbits, geese and deer. Although coyotes are the most hunted predator in North America, with over 500,000 coyotes killed by humans every year, the Winnipeg Humane Society feels that killing urban wildlife as a preventative measure is not an effective means of conflict resolution. Coyotes have ecological value and it is not an option to simply eradicate them from a situation. Additionally, research shows that increased hunting of coyotes often leads to a direct loss of dominant pack members, making way for young, subordinates to breed at a higher rate.

It is essential that we, as humans, learn to safely co-exist with urban wildlife such as coyotes. The Winnipeg Humane Society has outlined the following measures that we recommend citizens follow to reduce their risk of aggressive conflict with coyotes.

– It is critical that dogs stay on leash when not walking in designated off-leash areas. Data analyzed by University of Calgary researchers as part of the FootHills Coyote Initiative (2010) showed that approximately 92% of attacks by coyotes were a result of domestic pet dogs running off-leash. It is also imperative that dogs are brought inside with their owners at night.
– Studies show that the highest incidence of coyote-human conflicts occur in neighbourhoods in which garbage and food is easily accessed by the coyotes. To reduce risk of conflict, the Winnipeg Humane Society recommends keeping all waste properly stored in garages and bins inaccessible to coyotes.
– If you and a coyote have crossed paths, then you must get loud and make as much noise as you possibly can to scare it off. Do not chase a coyote, and never turn your back and run away from a coyote.

Additional recommended precautions from the Winnipeg Humane Society include ensuring that your pets are always up to date on their vaccinations, especially their rabies vaccination.

When we carry out these precautionary measures and respect the vital roles that urban wildlife like coyotes play in our ecosystem, we can effectively co-exist in a way that is safe not only for us humans and our pets, but for the coyotes as well.