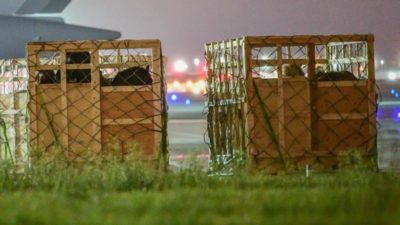 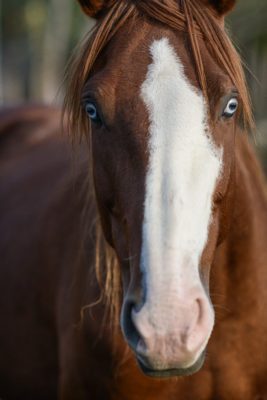 What You Can Do:

The majority of Canadians deeply care about horses and want to assist in banning horse exportation and slaughter. The good news is there are many options for advocating for our equine friends:

If you have further questions, you can contact animalwelfare@winnipeghumanesociety.ca. 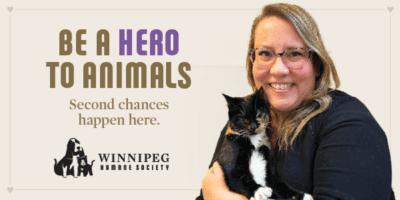